What are the five gynaecological cancers and their symptoms?

There are five different types of gynae cancers that start in the reproductive system: cervical, ovarian, vaginal, vulval and womb (often called uterine or endometrial). Every day approximately 58 of us are diagnosed with a gynaecological cancer in the UK. With awareness about these cancers generally low, a tragically high proportion currently end with a terminal cancer diagnosis. Meanwhile early detection and diagnosis can play a critical part in improved cancer outcomes: learning to recognise the symptoms really can help save lives.

A recent study by the charity Eve Appeal found that 8 in 10 women would not visit their doctor because of unexpected vaginal bleeding even though it’s a key symptom of three out of five gynaecological cancers (womb, cervical and vaginal). Some of the reasons provided for what was stopping them from visiting the doctor were fear, embarrassment or being unaware of the cancer symptoms.

Eve Appeal is campaigning for all of us to track our bleeding to recognise anything abnormal in our cycle. Using a period tracker app such as Clue can help to spot irregularities. While most people with heavy or abnormal bleeding won’t have cancer, it’s good to have anything unusual checked by your doctor.

We know from the feedback we get from medical professionals and our community that a Mooncup® menstrual cup can be a great way of monitoring your blood loss. The millilitre markings on the Mooncup can be used to roughly monitor your flow, which may be helpful information to share with your doctor if you’re concerned about your periods. 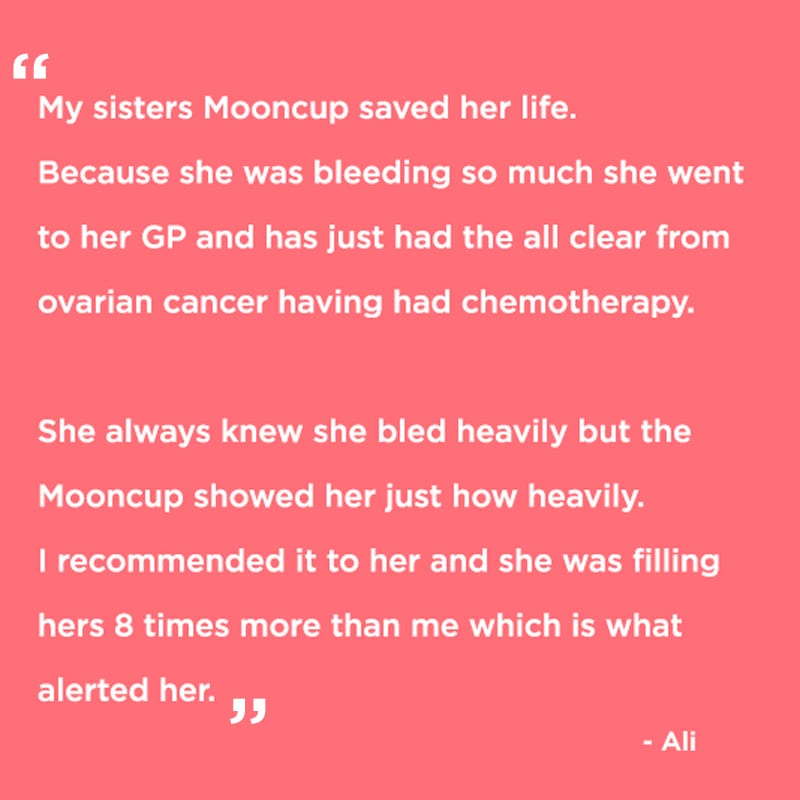 Get to know the five gynaecological cancers

Recognising the early signs of gynae cancers is critical for having the best possible outcome. Unusual bleeding is a common symptom across all gynae cancers, but there are other signs to be aware of.

Having one or some of the symptoms below does not mean you have cancer, but awareness of them can help save lives.

Cervical cancer is the most common cancer in women under 35 years old. The good thing is there is a free cervical screening programme in place to detect any abnormalities. This test, more commonly known as smear, is not a test for cancer. However, the screening programme prevents approximately 75% of cervical changes from developing into cancers.

What are the warning signs of cervical cancer? 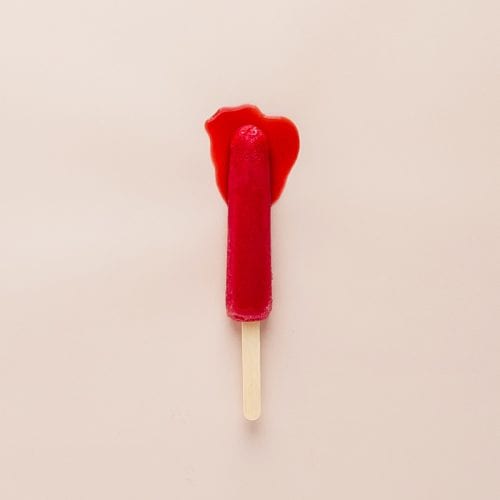 Womb, or uterus cancer is the fourth most common cancer in women in the UK. Most womb cancers occur in the endometrium meaning that the cancer starts in the lining of the womb. The most common symptom of womb cancer is unusual bleeding: around 90% of cases are picked up because of post-menopausal or irregular vaginal bleeding.

What are the warning signs of womb cancer?

Ovarian cancer is the second most common gynaecological cancer and it’s more common in those over the age of 50. The symptoms of ovarian cancer can be vague and similar to symptoms of other less serious conditions. However if the symptoms persist, it’s worth seeing your doctor.

What are the warning signs of ovarian cancer? 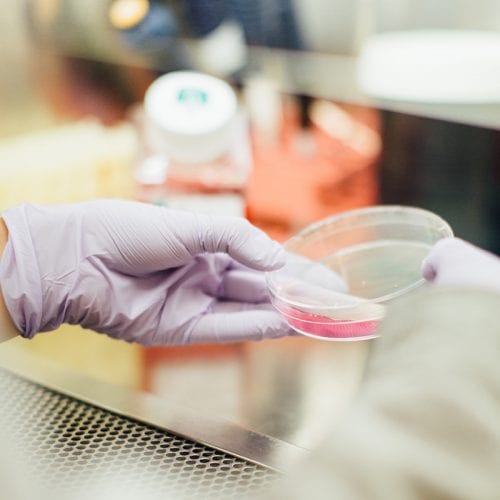 Vulval cancer is a rare type of cancer and it’s more common in those over 65 years old. It affects the genitals outside your body. These include the lips (labia) surrounding the vagina, clitoris and the Bartholin’s glands which are 2 small glands at each side of the vagina.

What are the warning signs of vulval cancer?

Vaginal cancer is a rare type of cancer especially in those under 40. As the name suggests, it starts in the vagina. As many as 20% of those diagnosed with vaginal cancer don’t have symptoms at all. Your doctor or nurse may pick up very early vaginal cancer during routine cervical screening.

What are the warning signs of vaginal cancer? 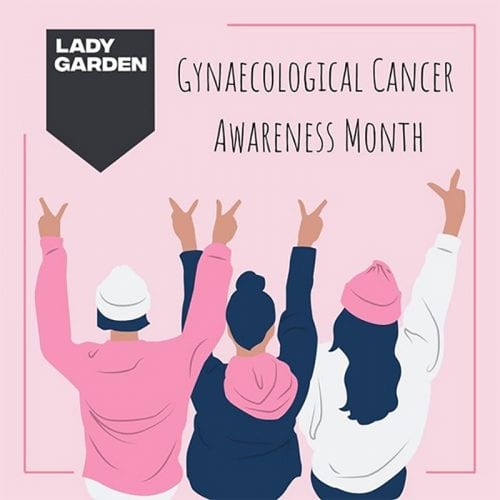 Understanding the symptoms will save lives

September is gynaecological cancer awareness month. It’s time to challenge another taboo to do with our periods, vulvas and vaginas. And at Mooncup, we’re ready with almost 20 years’ practice at this particular pastime!

Gyneacological health charity Lady Garden Foundation is running #SilentNoMore campaign on social media to encourage more open talk about our bodies. When Lady Garden Foundation started in 2014, their surveys showed that 41% of us were too embarrassed to go to the doctor about a gynaecological issue, let alone talk to a friend. The charity is now looking to do away with the ‘private’ in our ‘private parts’, and we can all help.

The better we know and understand our vulvas and vaginas, the more likely we are to know when something isn’t right.

What you can do?

Read more on the Mooncup blog:
What Is Endometriosis? | Everything You Need To Know
How To Manage Heavy Periods
How to keep your vagina and vulva happy & healthy
Menstrual Cup Safety & Effectiveness – Mooncup Respond To The Lancet’s Report