Three leading British female adventurers attempted a world first expedition to paddle the third longest river in South America – the Essequibo in Guyana. During their expedition they kept as light a footprint as possible – with sustainability being a high priority to them as responsible travelers.  Among other important items on their kit list, they chose to include the Mooncup menstrual cup to ensure they traveled as light as possible without leaving any trace of their presence behind. 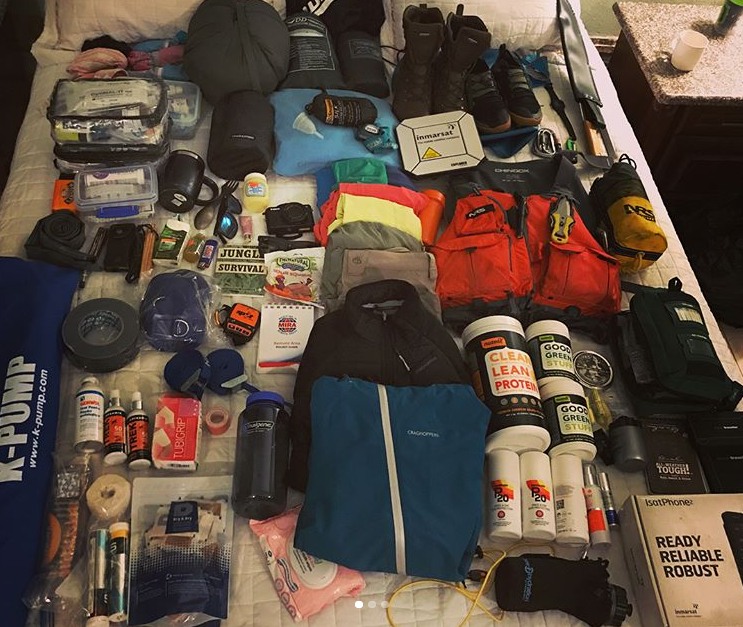 Laura Bingham, Pip Stewart and Ness Knight started their journey in the interior of Guyana in remote and pristine forest. To find the true source of the river they cut a path through previously uncharted jungle, before paddling their inflatable kayaks for over 1014km until the river meets the Atlantic Ocean. Their journey has seen them traverse the Acarai Mountains, land inhabited by the isolated Wai Wai community, untouched virgin rainforest, unknown and treacherous rapids before entering contentious gold mining areas, small riverside villages and cities until finally arriving at their ultimate destination on the Atlantic of Guyana. 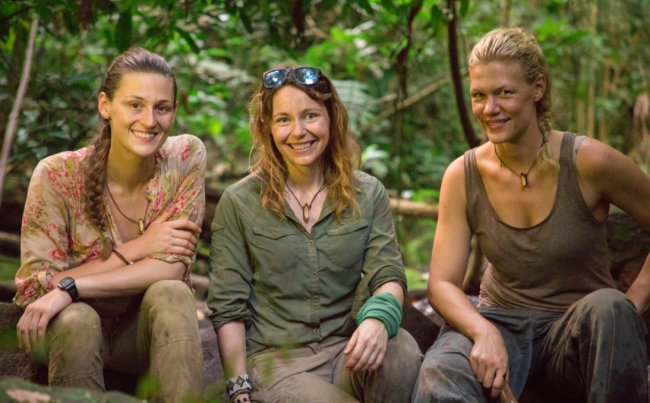 This World First expedition has lasted 10 physically and mentally challenging weeks and their world-first has been authenticated by the Wai Wai community in Guyana and endorsed by the First Lady of Guyana Mrs Sandra Granger. 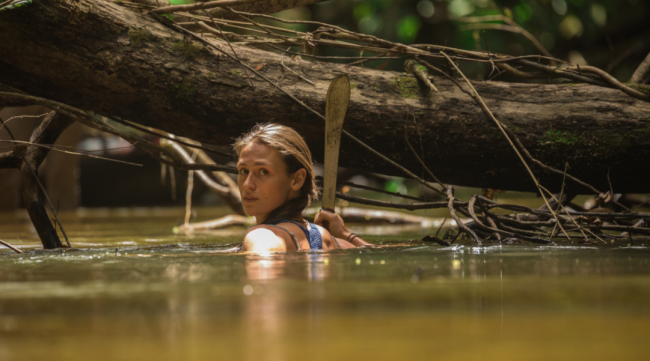 The team, led by Laura Bingham, experienced countless challenges during their journey. From trees blocking the upper reaches of the river, hand-cutting a painstaking trail through virgin forest to the true source of the river at the start of their journey to traversing uncharted and treacherous rapids, portaging their inflatable kayaks around a 50 foot waterfall.

They also had to negotiate predatory caiman (crocodile-like animals) and piranha in the water, jaguar crossing through their camp at night, scorpion, biting wasps and burrowing insects along the river bank. Laura, Pip and Ness’s intensive training regime in preparation for this endurance expedition in tropical heat, humidity, where constant immersion in water breeds illness and discomfort, has enabled them to succeed in their courageous expedition. 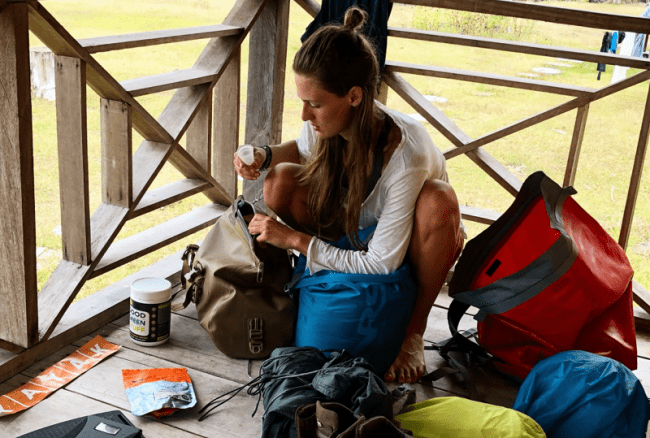 At the heart of their journey was a deep rooted passion to explore and share. In a world dominated by male adventurers Laura, Pip and Ness are keen to inspire other women to be bold and adventurous in whatever ways they can be. A huge congratulations to the three women from the Mooncup team 🙂